Today we had one of the best wildlife tours, and that is saying a lot given the large number of wildlife tours we have had.  We were picked up from our hotel on the morning and driven through Dunedin.  The driver, who we later discovered was the tour company owner, gave us a tour of the city.  It has very beautiful architecture and in many way really reflects the history of the city.  The  architecture is very Victorian and we got to see yet another statue of Queen Victoria.  They are thick on the ground here.  But here there is also one to Robby Burns.

Our boat tour was lovely.  We were the only people on the beginning portion so we could completely monopolize the young man assigned to the role of tour guide/cabin boy.  He was very nice and friendly and answered our questions but about the wildlife and life in New Zealand in general.  We saw more fur seals and nesting shads and Sooty Shearwaters, who were returning from a crazy long migration and will soon number in the millions in this area, and seals, including babies and The Royal Albatross.

After landing we were picked up by a bus and taken to “The Penguin Place.”  It was the best fun at the penguin tour yet.  The trails are camouflaged and recessed so we were able to see a lot of wildlife quite closely.  The tour guide was, even by New Zealand standards, friendly and talkative.  I know stunning isn’t it.

After a return trip down the mountain, where we were chased by a huge grey cloud bank (I wish I has gotten film of it) we had lunch and then disappointed the girls by taking them to the Cadbury World10 minutes after the last tour of the day left. 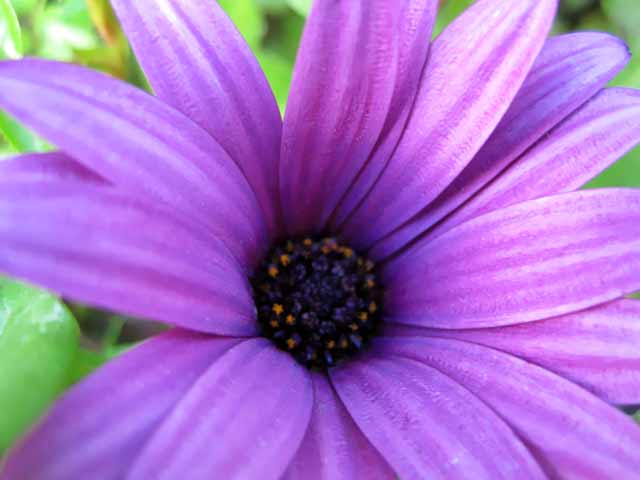 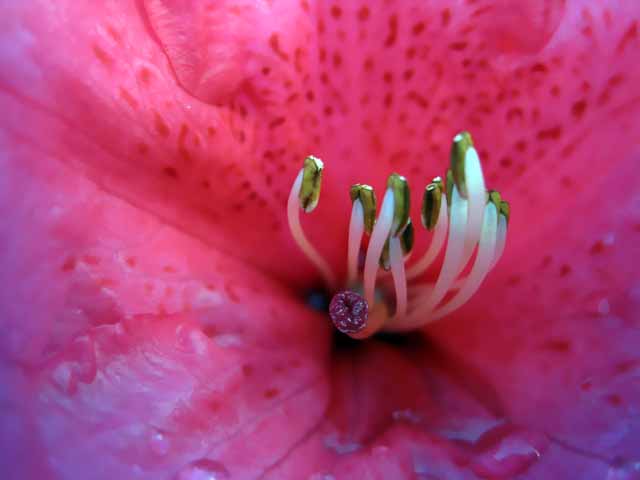 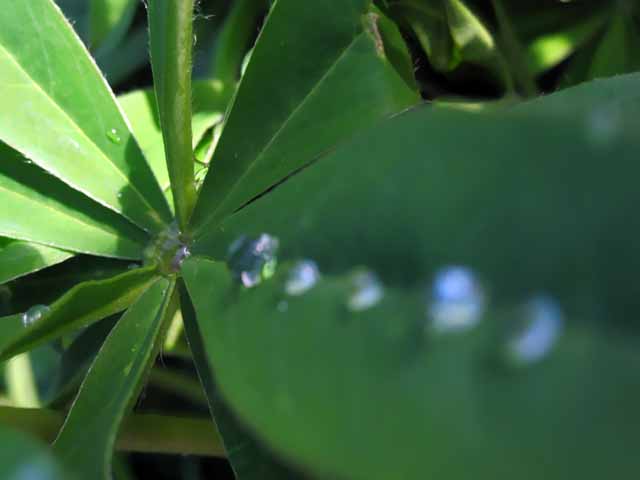 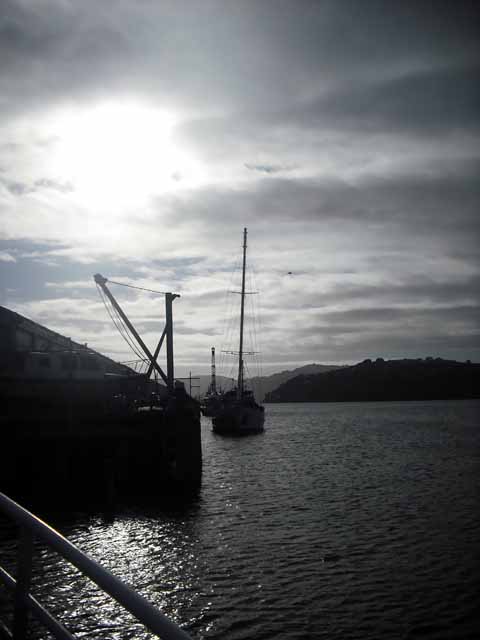 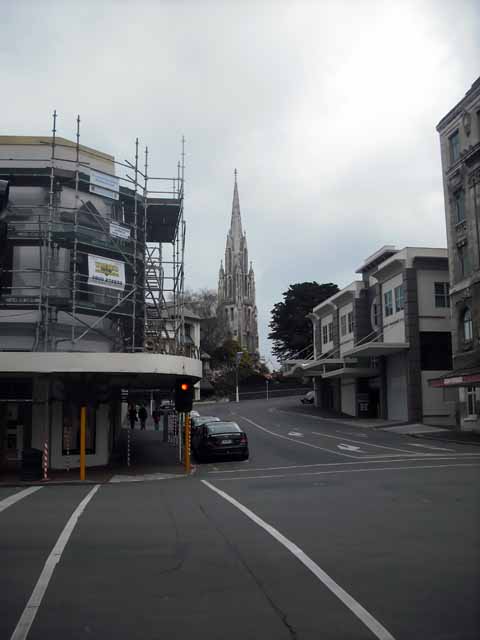 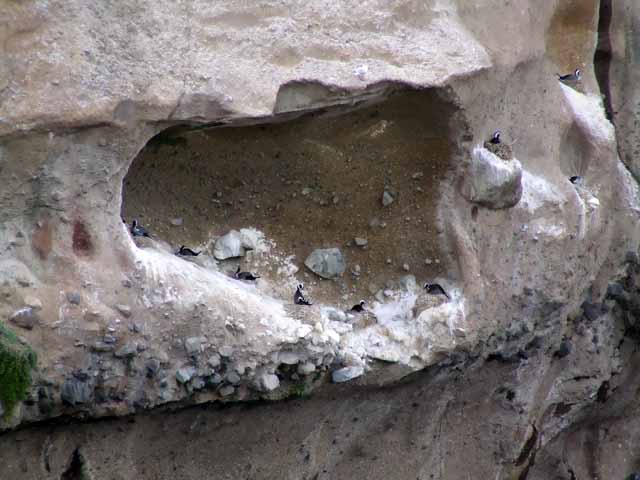 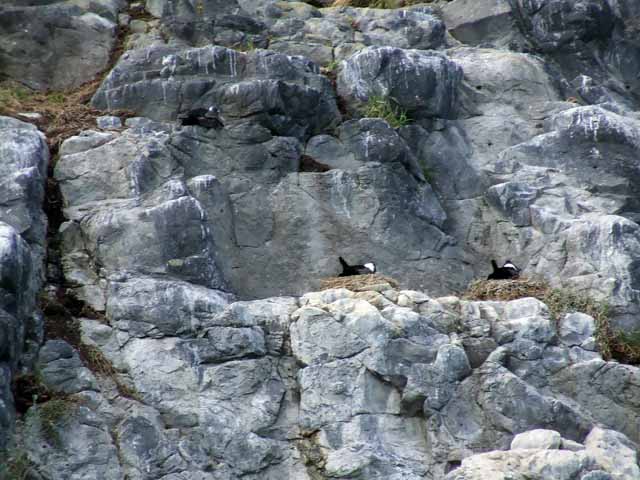 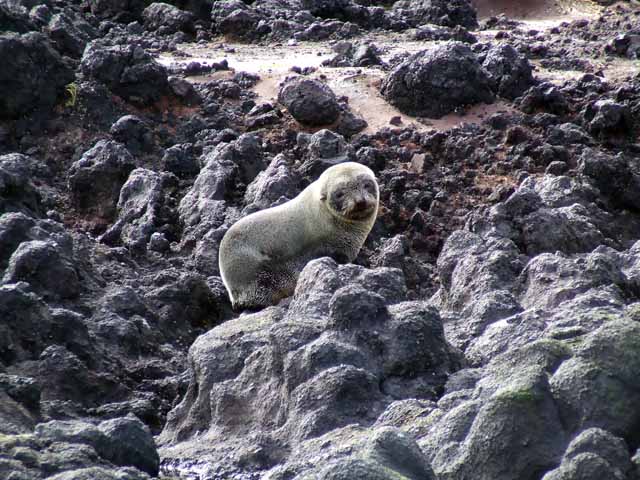 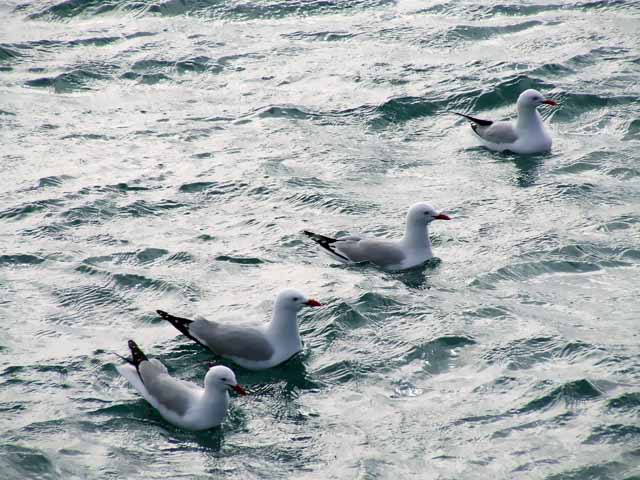 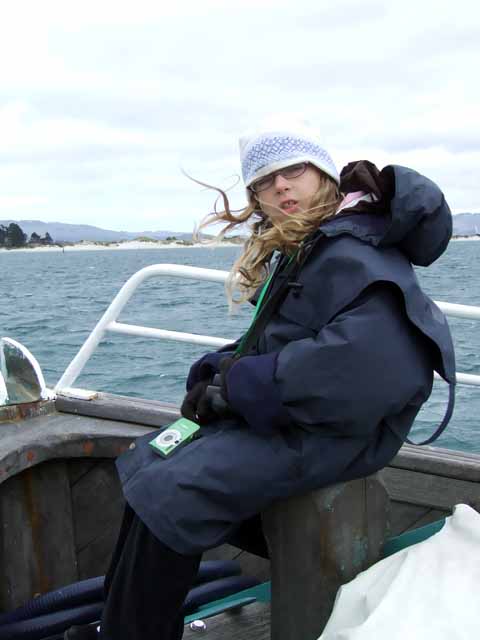 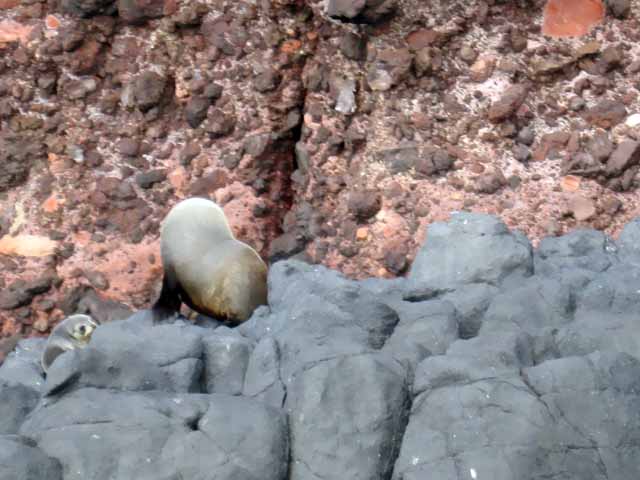 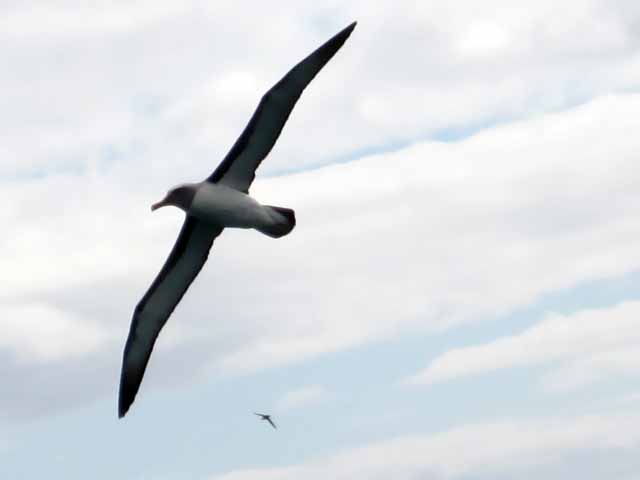 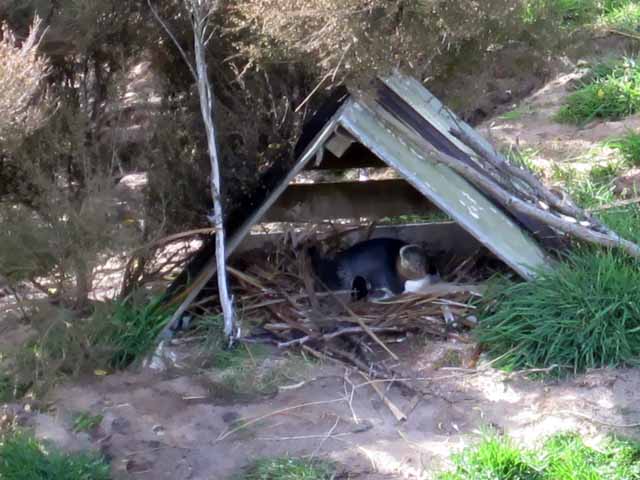 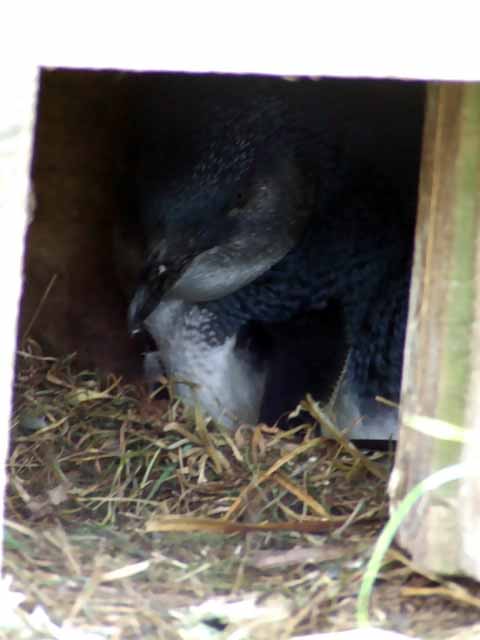 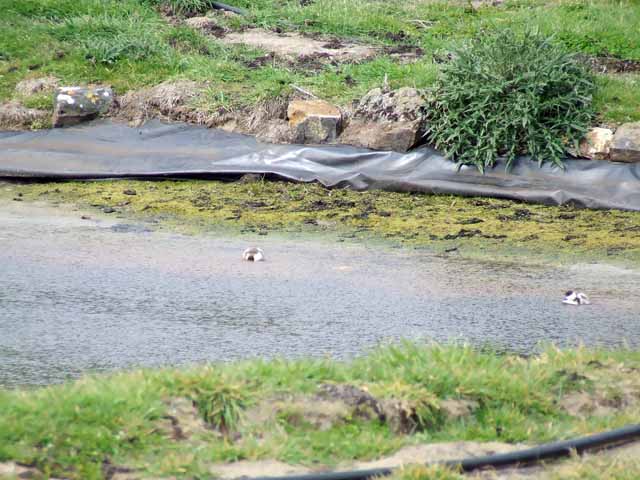 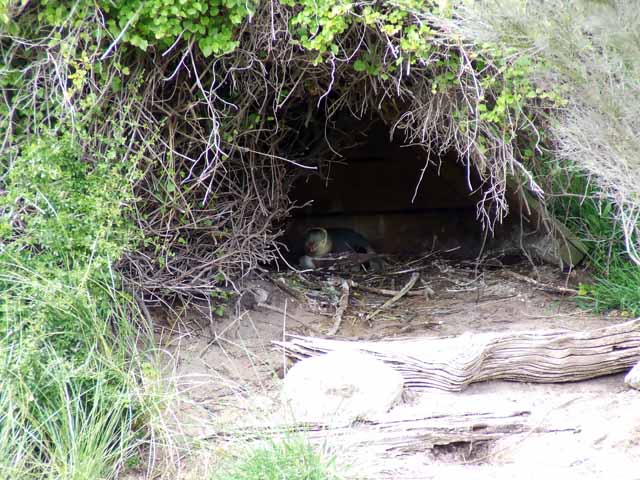 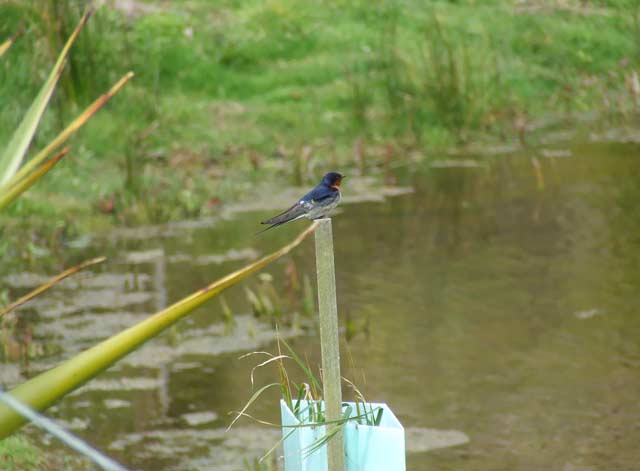 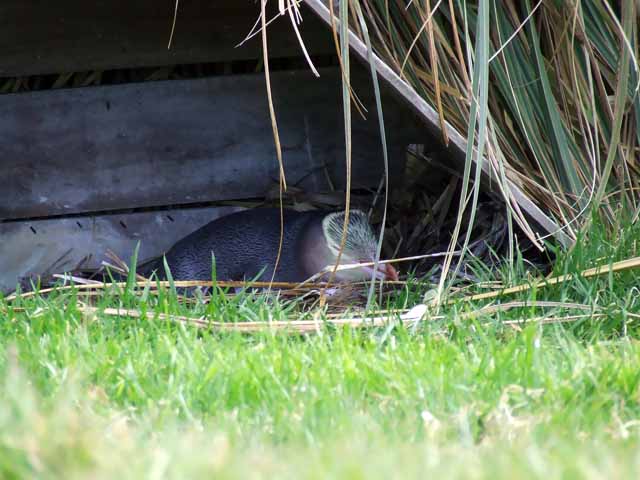 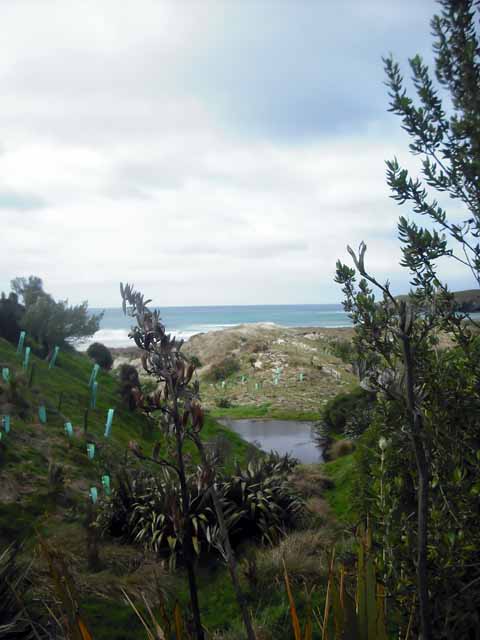 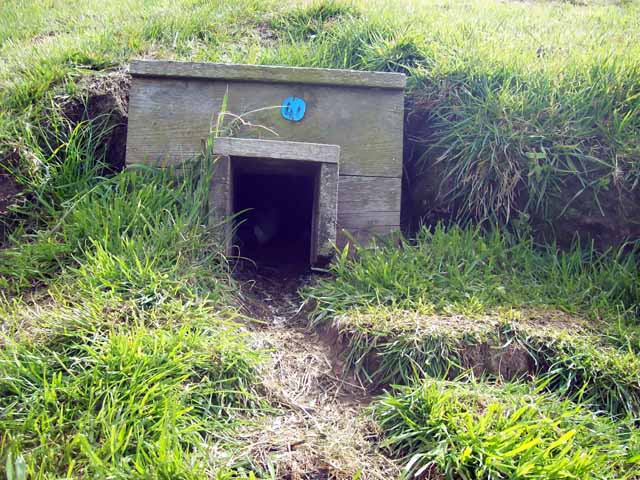 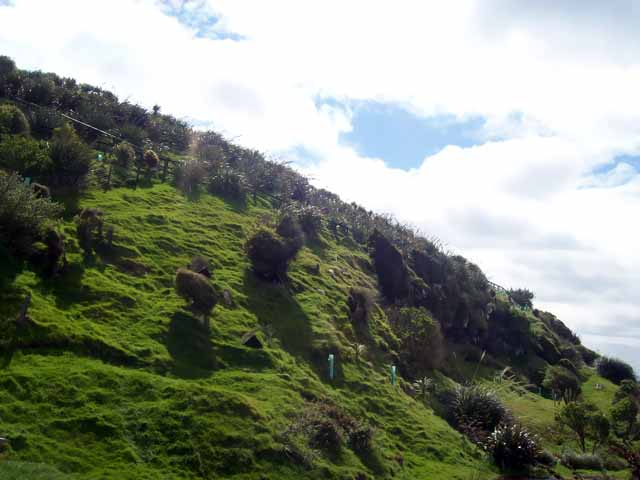 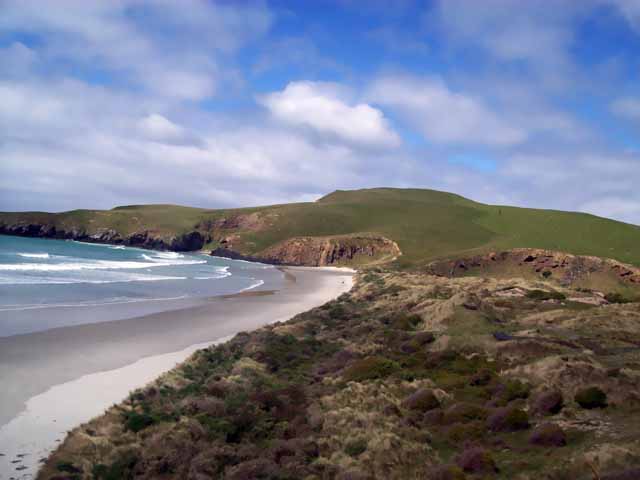 2 thoughts on “There is no depression in New Zealand*”